Oriental Pearl Group’s core values are: integrity, innovation, openness and efficiency. OPG is in line with the general trend of consumption upgrade and transformation in China, meeting growing and diversified cultural and entertainment demands of Chinese users. of users. OPG is committed to build the most valuable culture and entertainment service platform for new middle-class consumer groups. OPG has been in the lists of the top culture and Internet ranking lists in China. By 2020, OPG has been listed in the “Top 100 Internet Enterprises” in China for four consecutive years, the ＇Top 30 Domestic Enterprises in the Cultural Industry＇ for nine consecutive years and the “Top 100 Shanghai Companies”. 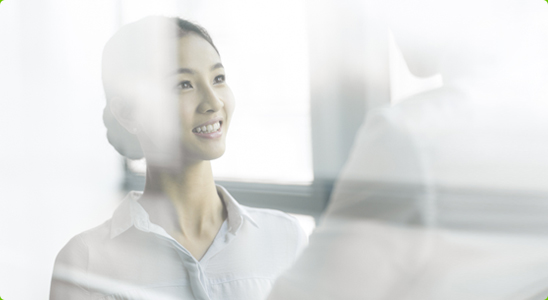